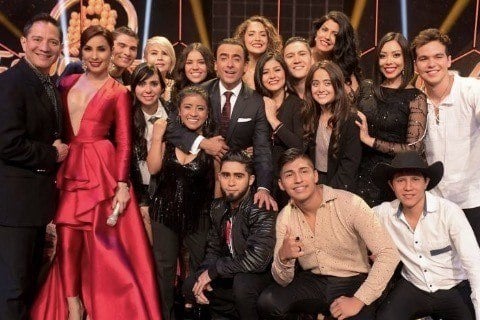 Mexican reality talent series in which a large number of people live together in a house isolated from the rest of the world and take classes in the arts (singing, dancing, acting, etc.). They are tasked to prepare one or two songs for a 3-hour concert with each episode ending in a contestant being eliminated.

The show was not affiliated with the Endemol franchise, but shared the competition format of many of the variants of the global franchise. Over the course of the show, Alan Tacher, Ingrid Coronado, Rafael Araneda, Bibi Gaytán and Adal Ramones were among the many presenters.