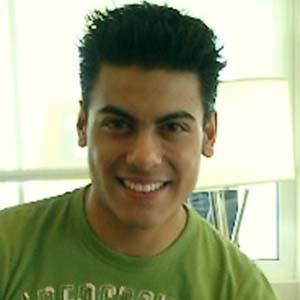 He hosted a local radio series and won his first local singing competitions while still a child.

He was born in Huamantla, Mexico to María de Lourdes Guerra Martínez Antonio and José Gonzalo Gilberto Rivera Ramírez. He has two brothers and one sister. He was in a relationship with actress Hiromi Hayakawa.

He and fellow pop singer Amelia Lily have both been signed by Sony Music Entertainment.

Carlos Rivera Is A Member Of