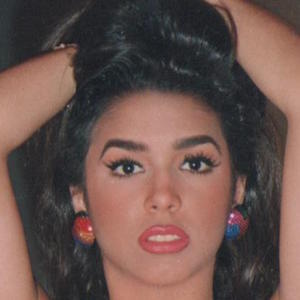 Mexican actress and singer best known for her role on the telenovela Alcanzar Una Estrella II as a member of the music group Muñecos De Papel.

She rose to fame in 1989 as a singer in the group Timbiriche.

She starred in the 1993 telenovela Dos Mujeres, Un Camino, which was the most watched show of its season.

Her full name is Silvia Gaytán Barragán. She married Eduardo Capetillo in 1994.

She starred in the telenovela Baila Conmigo, alongside Paulina Rubio.

Bibi Gaytán Is A Member Of