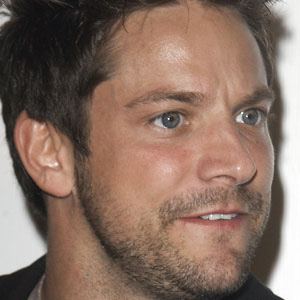 Singer, producer, and founding member of the pop group 98 Degrees, the group known for songs like "The Hardest Thing." Timmons also pursued a solo career, releasing albums like Whisper That Way.

He dropped out of Kent State University while studying psychology, moving to Los Angeles to begin his career in the entertainment industry.

He married Trisha Sperry; after their divorce, he married Amanda Timmons. He had two children with his first wife.

Timmons and Nick Lachey performed in 98 Degrees together.

Jeff Timmons Is A Member Of