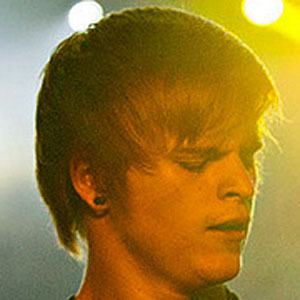 Rhythm guitarist who joined the metalcore and screamo band Blessthefall in February of 2011, performing on their albums Awakening and Hollow Bodies.

He previously played in a band called Legacy.

With Blessthefall, he was a part of the Van's Warped Tour.

He is from Port Clinton, Ohio and the band is based out of Phoenix, Arizona. He has dated a girl named Yuga.

He joined Beau Bokan in Blessthefall 3 years after Beau joined the band.

Elliott Gruenberg Is A Member Of