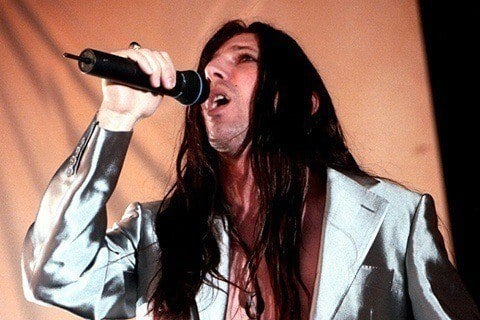 The group went on hiatus between 2004 and 2010. They released material through Virgin Records and BMG.