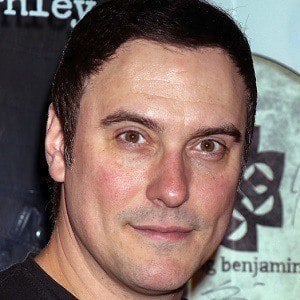 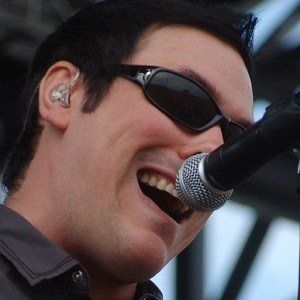 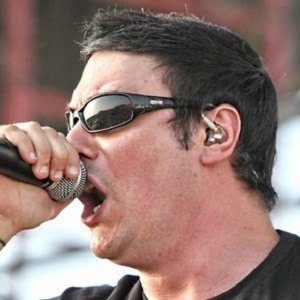 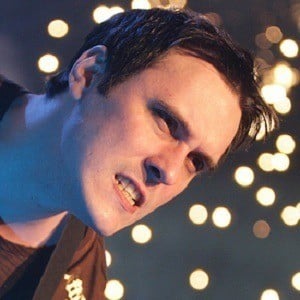 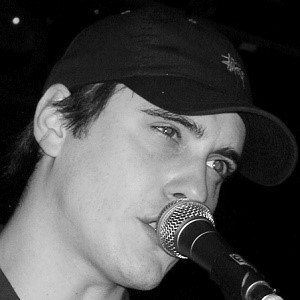 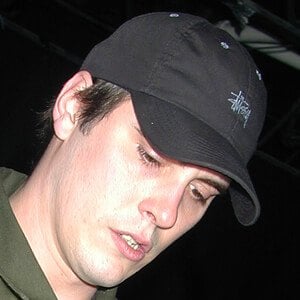 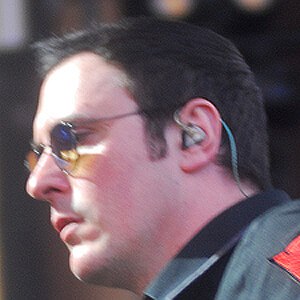 Lead vocalist and guitarist for the Pennsylvania-based rock band Breaking Benjamin who wrote many of the band's songs, including "Diary of Jane" and "So Cold."

He taught himself to play guitar by listening to Nirvana's album Nevermind.

He suffers from Wernicke-Korsakoff syndrome, a chronic fatigue syndrome which is the result of heavy drinking.

He married Rhiannon Napier and together they had a son named Benjamin Jackson Burnley V in November 2014.

Benjamin Burnley Is A Member Of