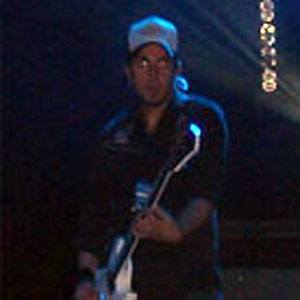 Former lead guitarist for the alternative metal band Breaking Benjamin who went on to play with Stardog Champion.

In 2011 he was fired from Breaking Benjamin, allegedly for making and remixing a new song without the lead singer's consent.

U2's guitarist The Edge is one of Fink's biggest musical influences.

Aaron Fink Is A Member Of