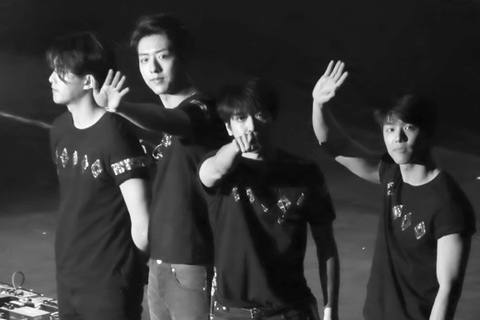 Group that won Best Asian Group Award in 2012 from the Golden Disk Awards. They went on the Blue Moon World Tour in 2013. Kwon Kwang-jin left the band in 2009 shortly after the release of their first album.

They headlined the 2013 Blue Moon World Tour, which had a total of 20 concerts in 14 countries.