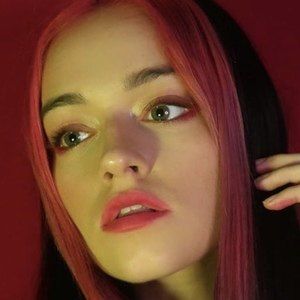 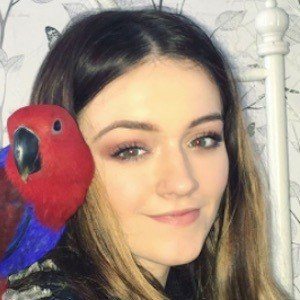 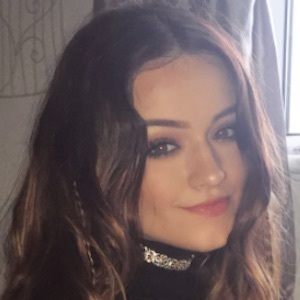 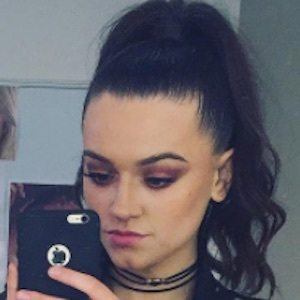 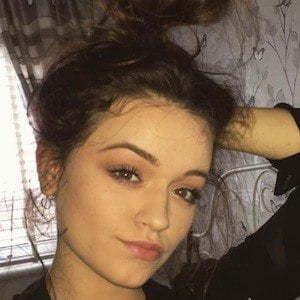 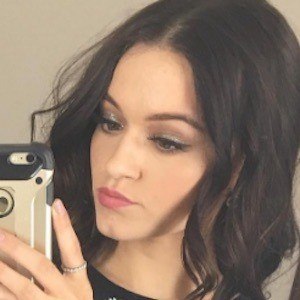 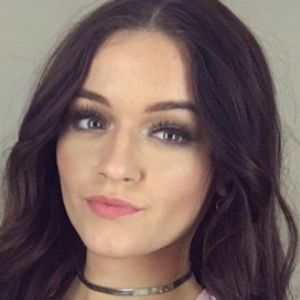 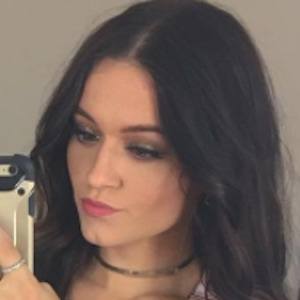 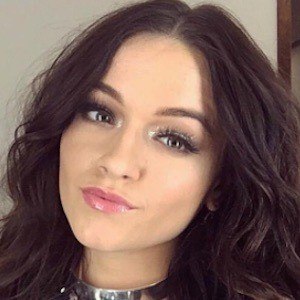 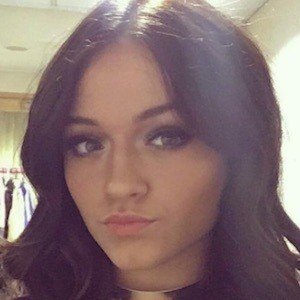 Scottish singer who, at just 15 years old, impressed the judges on the 11th season of The X Factor (UK) with performances of songs like Coldplay's "Yellow" and Ellie Goulding's "Anything Could Happen." In 2014, she won the National Grand Final of the U.K. singing competition Teenstar.

She grew up in Glasgow, Scotland and attended Woodfarm High School.

She has two brothers named Sean and Liam. She began dating Ryan Lawrie in 2016.

She was judged by Simon Cowell on The X Factor U.K.

Emily Middlemas Is A Member Of