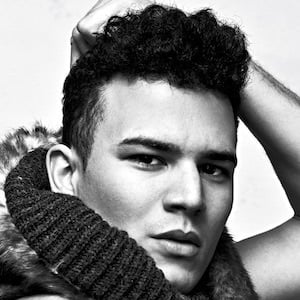 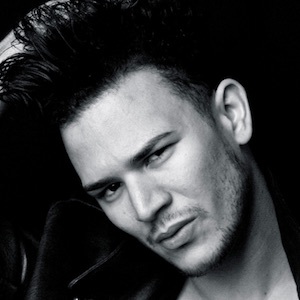 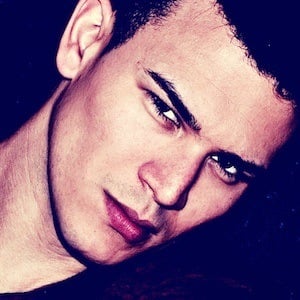 Singer-songwriter influenced by acts such as Coldplay, OneRepublic and Bruno Mars who has toured all over the UK and Europe as a support act for McFly and Robbie Williams.

He moved from South Wales to East London for his career in music.

He has released covers of Drake's "Hold On" and Bastille's "Pompeii."

He has two older brothers and an older sister as well.

He has recorded at a Czech Republic-located studio where OneRepublic and Lady Gaga have both recorded.

Christopher Haul Is A Member Of