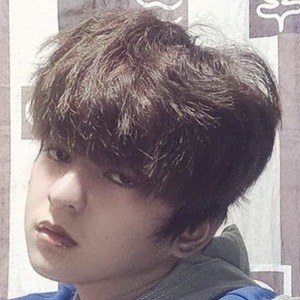 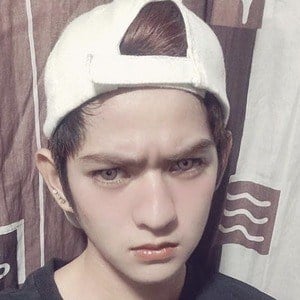 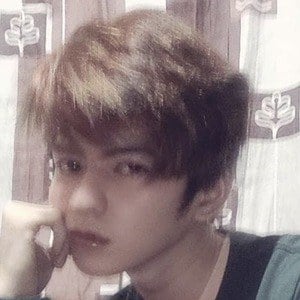 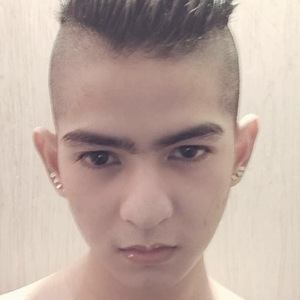 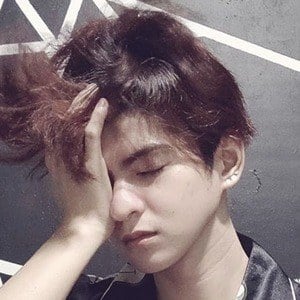 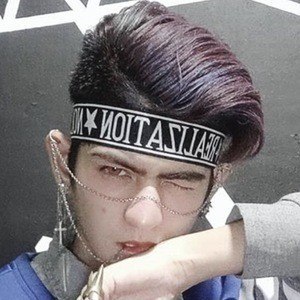 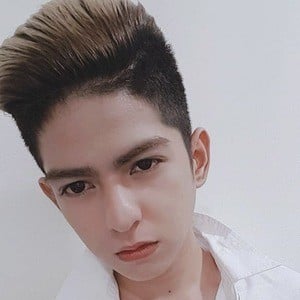 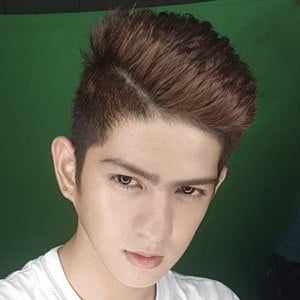 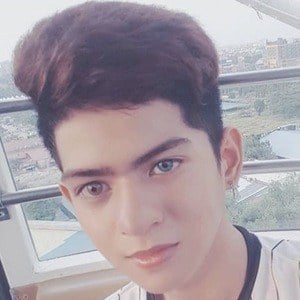 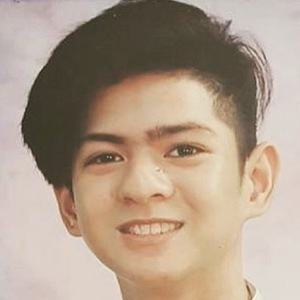 Star Magic and commercial Model signed actor and model who became a member of the boy band Gimme 5. He has numerous modeling accolades to his name, including two Snoopy Kid Model of the Month honors.

In 2009, he was named Mr. United Nation at Pantoc Elementary School Meycauayan.

He has been featured in print ads, commercials, short films and various other types of media. He has more than 150,000 followers on Instagram. His hobbies include dancing, arts and crafts and live streaming.

John Bermundo Is A Member Of