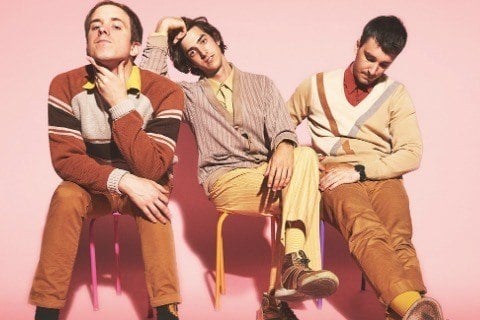 Indie pop and alternative rock group with a 2019 debut studio album called Now, Not Yet. They had previously self-released a 2017 EP called 3. Their most well known song was called "Still Feel" and it was featured on both the US Alternative Songs and Hot Rock Songs charts.

Some influences of the group included Sufjan Stevens, Chance The Rapper, Tyler The Creator and others. The success of their song "Still Feel" earned them a record deal with RCA Records.