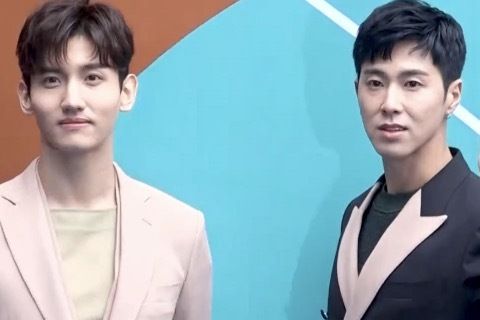 S.M. Entertainment-formed pop duo that originated as a five-member boy band before it became just Changmin and Yunho. The first single from the group was "Hug."

The band's name is an acronym for Tong Vfang Xien Qi. They would also be known as Tohoshinki in Japanese releases and by DBSK, or Dong Bang Shin Ki, in Korean.