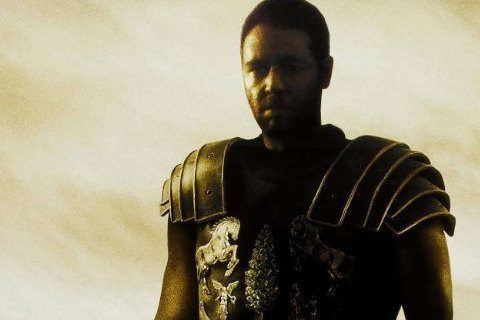 Seeking revenge for the murder of his family by a power-hungry and corrupt son of an emperor, Maximus rises from his new ranks as a slave and becomes a fighter in the gladiatorial arena.

The movie won five Academy Awards including the Oscar for Best Actor in a Leading Role. The film grossed over $457 million worldwide.