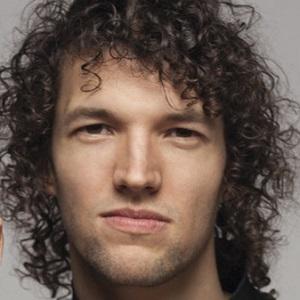 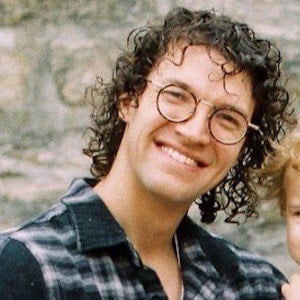 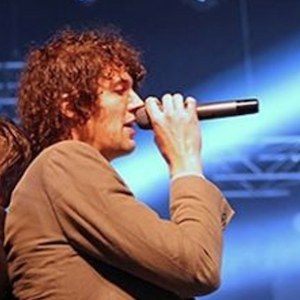 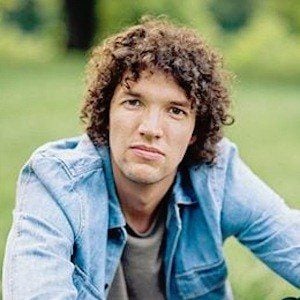 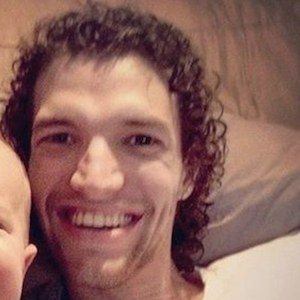 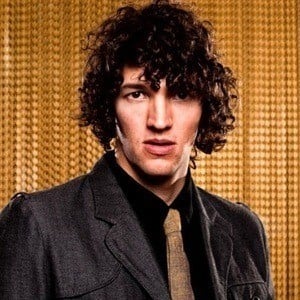 One half of the Christian pop duo for KING & COUNTRY, performing alongside his brother Joel. They were named New Artist to Watch in 2012 by Billboard, and in 2015, they won two Grammy awards in Contemporary Christian Music categories.

He moved from his birthplace of Sydney to Nashville, Tennessee in 1991.

His brother-in-law is Foster the People bassist Jacob Fink. His father was a music promoter. He married Courtney Helm on June 26, 2010; they have three sons named Jude, Phoenix, and Leo.

He is the younger brother of Christian recording artist Rebecca St. James.

Luke Smallbone Is A Member Of