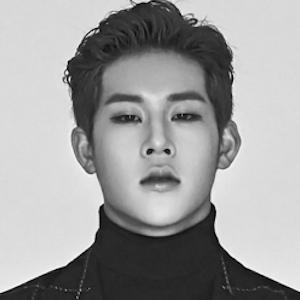 Best known as a member of the South Korean hip hop group Monsta X. They formed in 2014 after competing on the Mnet television show No Mercy. He's also an actor and has appeared on television dramas and variety shows.

In 2012, he collaborated with a group called C-REAL on songs titled "Joma Joma" and "Sorry But I."

He was born Lee Joo-heon but is better known by the stage name Jooheon. He has a younger brother.

He and fellow Monsta X member Wonho were also briefly in the quartet Nu Boyz.

Jooheon Is A Member Of