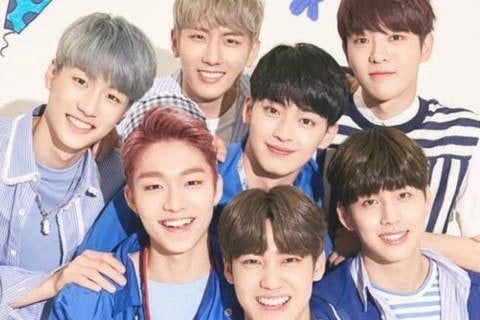 The first group formed by the agency Music Works. They released their first mini album MYTEEN GO! in 2017.

They have more than 70,000 subscribers on their OFFICIAL MYTEEN YouTube account. Their songs have appeared on such South Korean TV shows as Sweet Secret and The Girl Who Sees Smells.