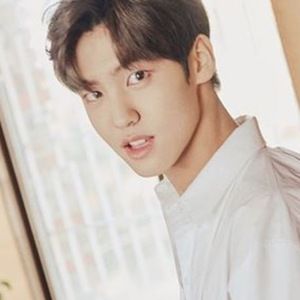 Pop music performer who rose to fame after competing on the Mnet talent show series Superstar K6. On the program, he would finish as a final four competitor.

He launched his career as a solo artist in 2015.

He is the younger brother of actor Lee Tae-sung.

In 2016, he and Sam Kim were both cast on the reality series The Friends.

Song YuVin Is A Member Of