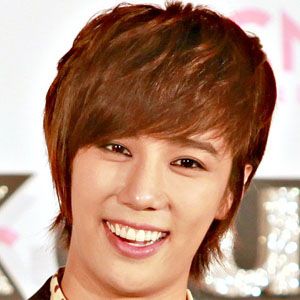 He was the second person to audition for SS501 and began performing with the group in summer of 2005.

In addition to his singing, he appeared on several variety shows on MBC and had a cameo on the long-running N series during its fifth season.

He was born in Seoul, South Korea and grew up with a brother and a sister.

Kim Hyun-Joong was another member of SS501.

Park Jung-Min Is A Member Of