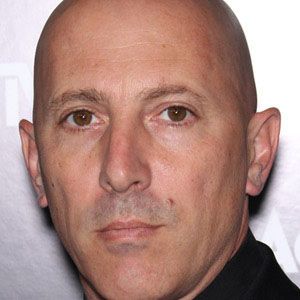 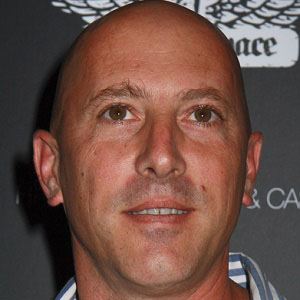 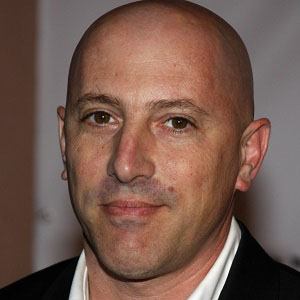 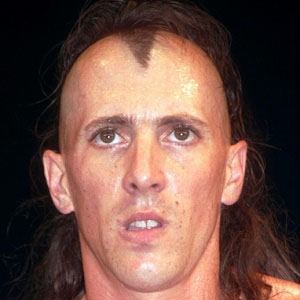 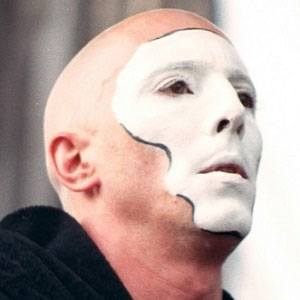 Metal singer, bassist, and drummer also known as MJK who has performed with the bands Tool and A Perfect Circle.

He served in the U.S. Army before starting his singing career. His first group was Children of the Anachronistic Dynasty.

He has provided songs for the soundtracks of the movies Underworld, Constantine, and End of Watch.

He married Jennifer Brena Ferguson in 2003. He has a son named Devo and a daughter named Lei Li.

He had a supporting role alongside Jason Statham in Crank: High Voltage.

Maynard James Keenan Is A Member Of