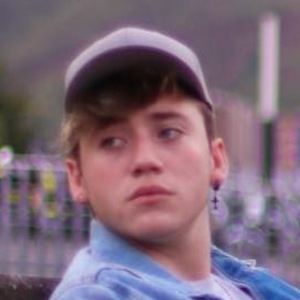 He began his career as a battle rapper at the age of 14. He was first inspired to become a rap artist after watching Eminem's 8 Mile. At one point, he was planning on pursuing a career in law to eventually become a lawyer.

In 2017, he competed in the El Quinto Escalón freestyle championship against fellow Argentinian rapper Duki. In 2019, he won an MTV MIAW award for Hit of the Year for "Adán y Eva."

His full name is Paulo Ezequiel Londra Farías. He is from Cordoba, Argentina. He has an older sister named May. He's been in an on-and-off relationship with influencer Rocío Moreno since 2015. In July 2020, they welcomed their first child together, a daughter named Isabella Naomi.

Paulo Londra Is A Member Of