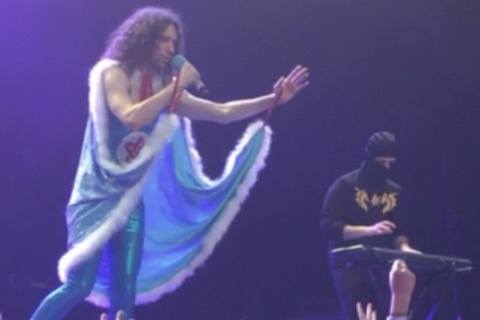 The group is closely affiliated with the Let's Play gaming commentary web group Game Grumps. Their albums Starbomb and Player Select were featured on the US Independent Albums, US Comedy Albums and US Rap Albums charts, hitting no. 1 on Top Comedy Albums.