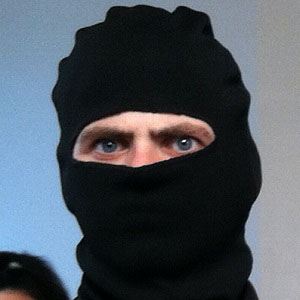 London-based theoretical physicist who happens to also make up one-half of the musical comedy duo Ninja Sex Party where he is known as Ninja Brian. He and his partner Danny also formed a group called Starbomb.

He co-founded Story Collider, a weekly podcast demonstrating stories of how science has made a difference. In London, he became a faculty member at Queen Mary, University of London.

He was born in New York City, but moved to London when he was a kid. He has a daughter named Audrey with his wife Rachel.

He and Daniel Avidan perform together in Ninja Sex Party and Starbomb.

Brian Wecht Is A Member Of