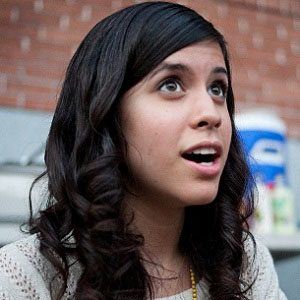 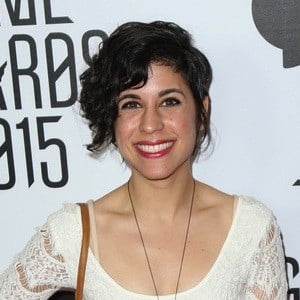 Web star, actress, and voice actress who plays the lead role on the popular comedy web series Hey Ash, Whatcha Playin'? As a voice actress, she best known for roles like Tiny Tina in the first-person shooter Borderlands 2.

She began writing and starring in her web series in 2008 and landed a voice acting role in the video game Awesomenauts in 2010.

She won the award for Best Actress at the Victoria Film Festival for her role in the live-action film Must Come Down in 2013.

She and Bryce Papenbrook both lent their vocal talents to the video game Team Fortress 2.

Ashly Burch Is A Member Of