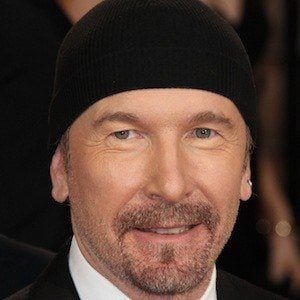 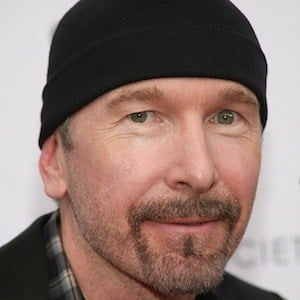 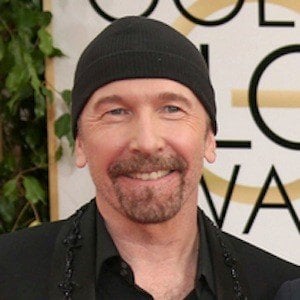 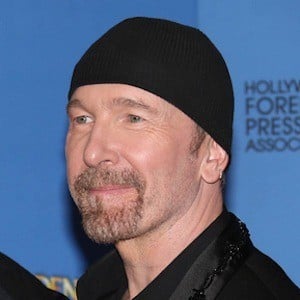 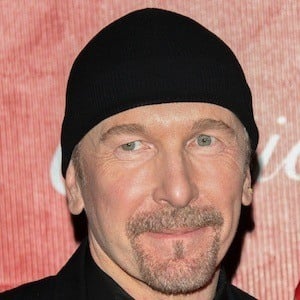 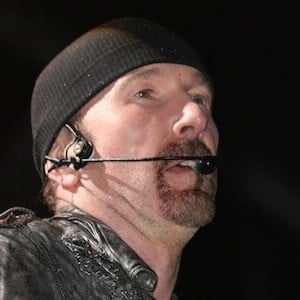 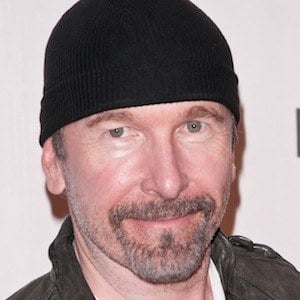 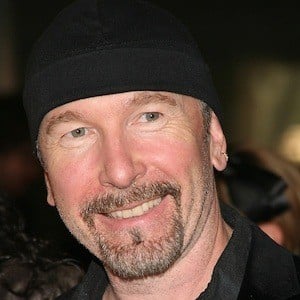 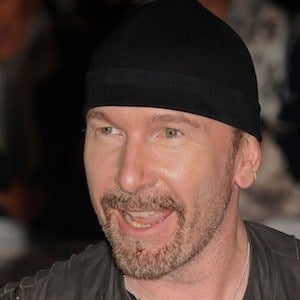 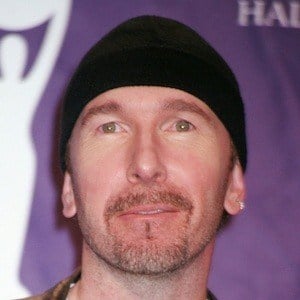 Born Dave Evans, he is the guitarist and backing vocalist for the popular rock band U2. He has also been involved with philanthropic groups like Music Rising.

He answered an advertisement with his brother at Mount Temple Comprehensive School to join the band that later became U2.

He married his high school girlfriend Aislinn O'Sullivan on July 12, 1983; after their divorce in 1996, he married professional dancer and choreographer Morleigh Steinberg on June 22, 2002. He has five children.

He and Bono, U2's lead singer, combined to form the band in 1976 alongside bassist Adam Clayton and drummer Larry Mullen, Jr.

The Edge Is A Member Of