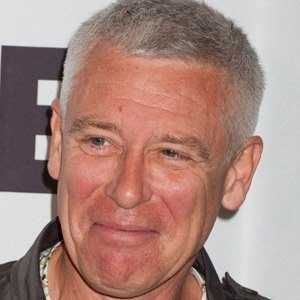 Bass player for Irish rock band U2, the group known for hits like "Pride (In the Name of Love," "Vertigo," and "Sunday Bloody Sunday."

He formed a band using his school's bulletin board.

His bass playing on the album No Line on the Horizon is considered exceptional.

He began dating British supermodel Naomi Campbell in the early 1990s and got engaged to Suzanne "Susie" Smith, the former assistant to Paul McGuinness, in 2006 but they split up before getting married. He then got married to Mariana Teixeira De Carvalho in 2013.

He went to school in Dublin, where he met bandmate Bono.

Adam Clayton Is A Member Of