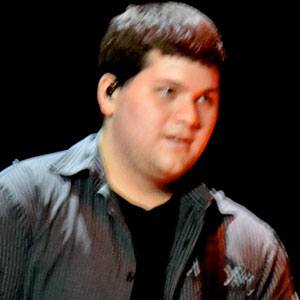 Bassist and leader of the rock group Van Halen who inherited his spot in the band from his father.

Feeling like a part of the band from his earliest days, he started rehearsing with them in 2005 and began touring in 2007.

He mentioned in interviews that he took a collaborative approach to writing music, preferring to work on parts rather than entire songs.

He was born to Eddie Van Halen and Valerie Bertinelli and is the nephew of Van Halen drummer Alex Van Halen.

His father Eddie Van Halen titled the track "316" after Wolfgang's birthday, and named a line of custom guitars, the EVH Wolfgang, after him.

Wolfgang Van Halen Is A Member Of