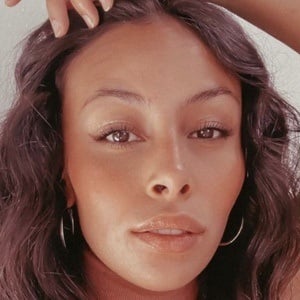 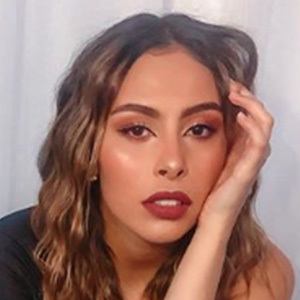 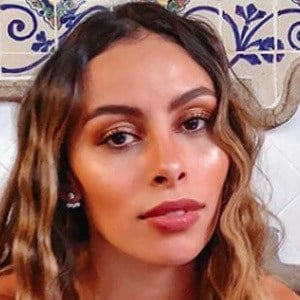 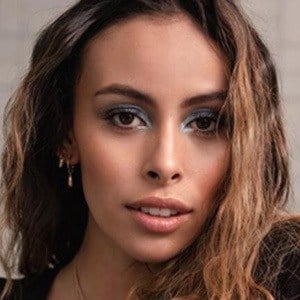 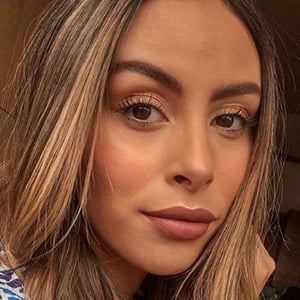 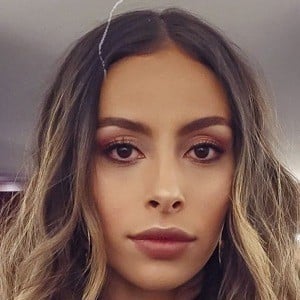 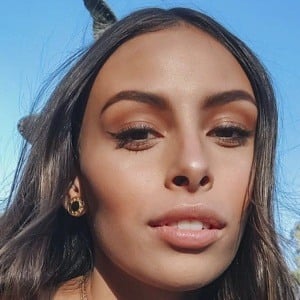 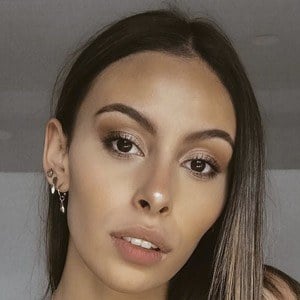 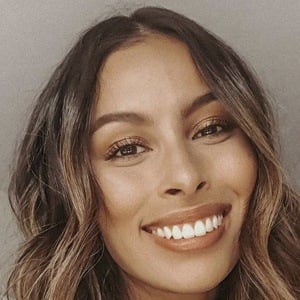 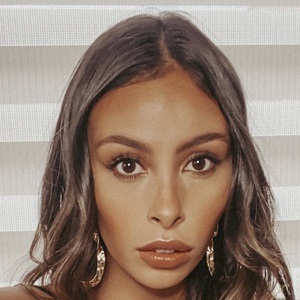 Singer who is a former member of the all female supergroup Ventino. She gained attention after singing alongside them at the Colombia vs Uruguay match, which marked the tenth date of the qualifiers for Russia 2018.

She and Ventino published their version of the Tricolor anthem to the internet on July 20, 2015 in hopes to sing at one of the big soccer games. They found viral acclaim from it.

Another singer who has been a part of a female supergroup is Camila Cabello.

Juliana Pérez Is A Member Of