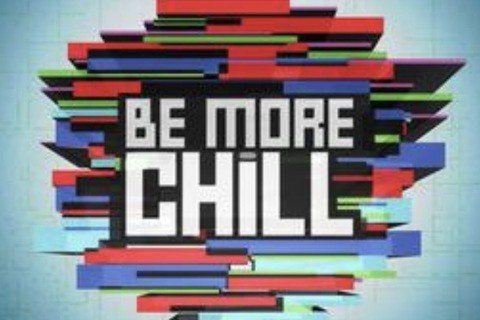 High school dork Jeremy has his life turned upside down after he gets a Squip - a supercomputer in the form of the pill that instructs him how to become cool.

The musical is based on the 2004 Ned Vizzini book of the same name. It started as a regional theatre production and then moved to Off-Broadway before earning a Broadway run.