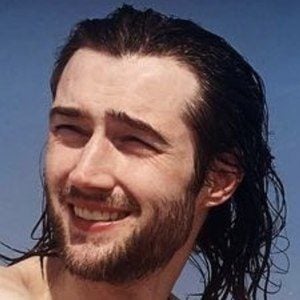 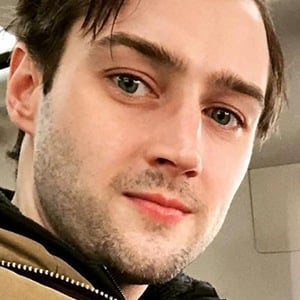 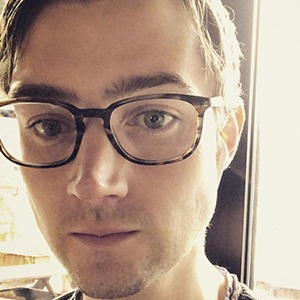 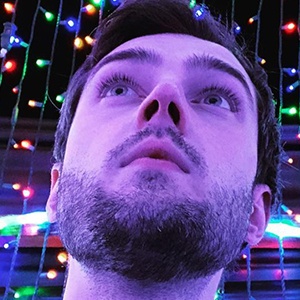 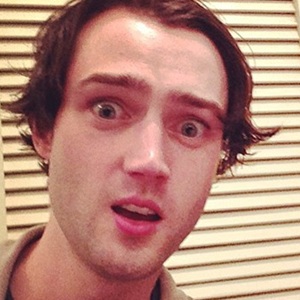 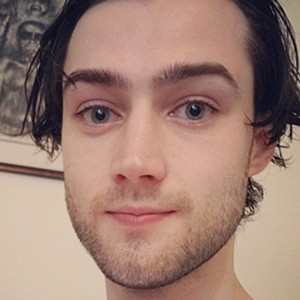 Younger brother of soap opera actress Kristen Connolly who has performed as an actor himself. He landed a role on Broadway as Andrej in the show Once and as Jeremy in Be More Chill. He was a guest-star in episodes of Deadbeat and Person of Interest in 2016.

He studied drama at both New York University's Tisch School of the Arts and the Yale School of Drama.

Before appearing on Broadway, he portrayed the same character of Andrej in an off-Broadway production of Once in 2011.

His dog Peter passed away in March 2018. He later lost his father Bill in February 2021.

He and Steve Kazee were both original cast members of the Broadway production of Once.

Will Connolly Is A Member Of