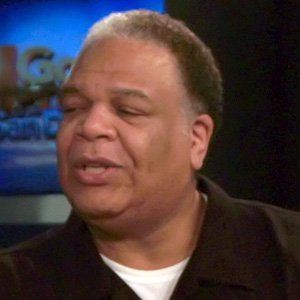 Cabaret singer who was Old Deuteronomy in the Broadway musical Cats.

He began his stage performance in the chorus of of The Muny, an outdoor theater in St. Louis.

He was the voice of Oogle Boogle in The Nightmare Before Christmas.

He appeared in front of the cameras in one episode of the TV show Charmed, which starred Alyssa Milano.

Ken Page Is A Member Of