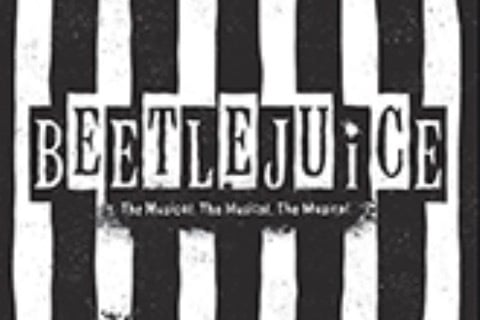 Based on the 1988 film Beetlejuice, the story centers on a deceased couple who call for the help of the title character to help haunt the new inhabitants of their former home.

Before premiering on Broadway, the show premiered at the National Theatre, Washington, D.C. in October 2018. It was nominated for eight Tony's in its first year on Broadway.