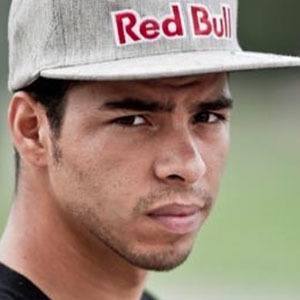 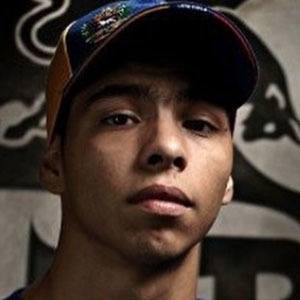 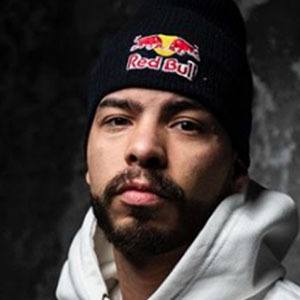 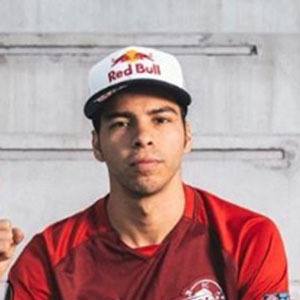 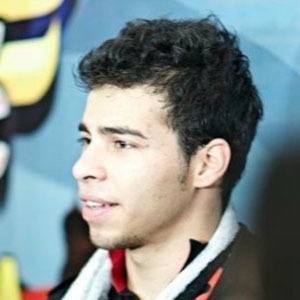 His original dance crew was Speedy Angels Crew. He joined the Super Cr3w in 2015.

He and Super Cr3w have been featured guests on the Lopez Tonight Show and So You Think You Can Dance. He's also part of the dance teams Red Bull All Stars and Team Vinotinto Venezuela.

He hails from Venezuela.

He and breakdancer Jon Cruz were members of Super Cr3w.