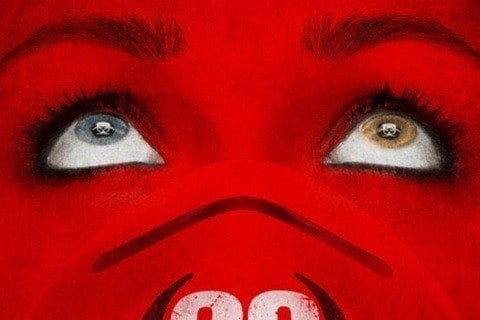 Sequel to the Danny Boyle-directed film 28 Days Later taking place six months after the rage virus inflicted Great Britain in the first film. This time, the US Army helps secure a part of London for survivors to begin to repopulate and start again.

A graphic novel was released in early 2007 called 28 Days Later: The Aftermath to bridge the gap between 28 Days Later and 28 Weeks Later.