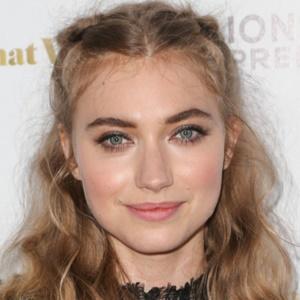 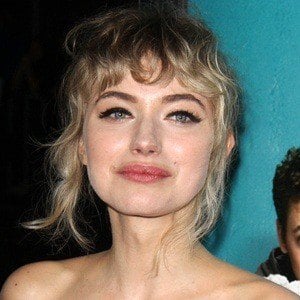 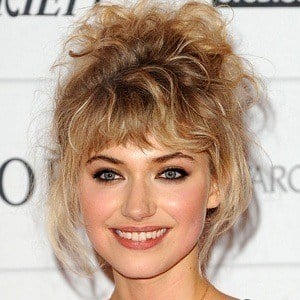 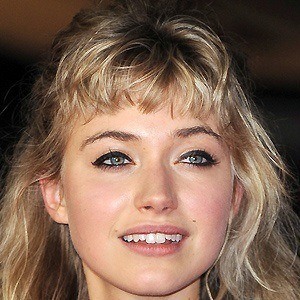 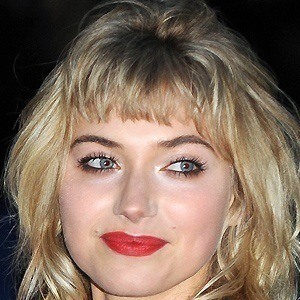 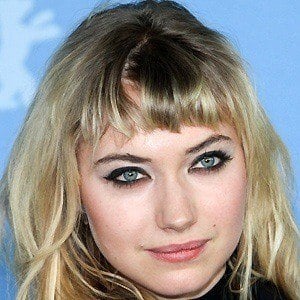 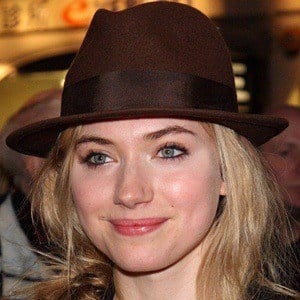 Portrayed Jean Ross in the BBC's Christopher and His Kind. She also starred as Tammy in the film 28 Weeks Later.

She was drawn to acting since her teenager days at the Youngblood Theatre Company, and made her screen debut on an episode of the medical drama Casualty.

In addition to her on-screen work, she signed on with the fashion house Chloe to be the face of their fragrance line, in a commercial directed by Sofia Coppola.

She was born in Hammersmith, London. Her father is a TV producer and she has an older brother named Alex. She became engaged to actor James Norton in February 2022.

She played a young Valerie Page in the acclaimed 2006 drama V for Vendetta, starring Natalie Portman.