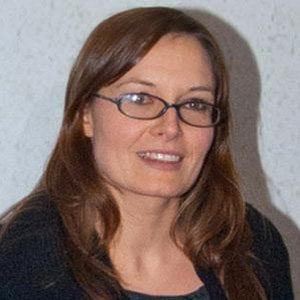 Her role on Braveheart led her to roles in Dangerous Beauty, and 28 Weeks Later, but she stated in an interview that she had trouble finding interesting scripts.

On stage she was nominated for an Olivier Award - the stage version of the Oscars - for Best Supporting Actress for her role in Arthur Miller's All My Sons.

She was born in Epsom, Surrey, England, and raised alongside her brother by her widowed father. She was in a two year relationship with actor Joseph Fiennes.

She appeared alongside Rose Byrne in the film 28 Weeks Later.

Catherine McCormack Is A Member Of