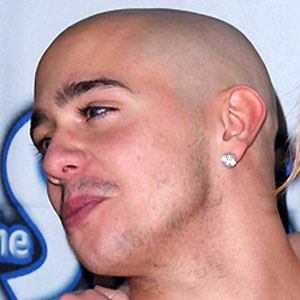 He made his film debut in A Bronx Tale with Robert De Niro.

He founded a production company called Take Off Productions with De'Aundre Bonds.

His father was killed in 2003, and he spent much of his professional life in Los Angeles. He has three sisters, Chanel, Asa, and Ava.

He was in the film Rampart with Woody Harrelson.

Francis Capra Is A Member Of

Veronica Mars
A Bronx Tale
The Strain
A Simple Wish