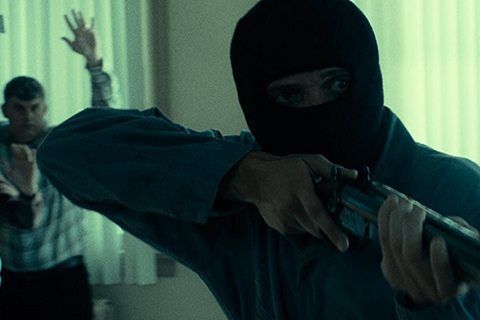 Based on Joe Sharkey's non-fiction book of the same name, the film follows an FBI agent assigned to a small town who becomes involved in a scandalous relationship with a local woman.

The film was first announced to be happening during Cannes Film Festival in 2016. It was released in Lebanon on July 4, 2019.