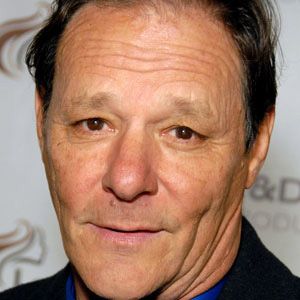 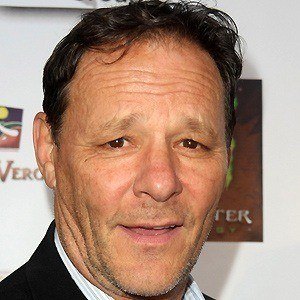 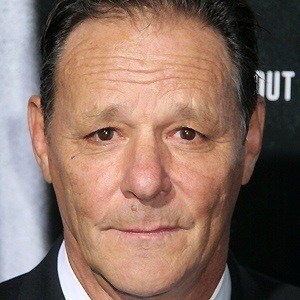 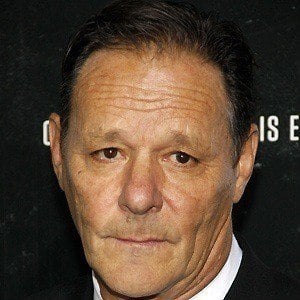 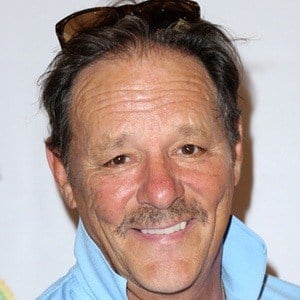 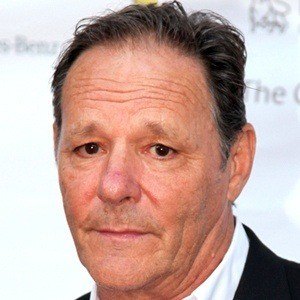 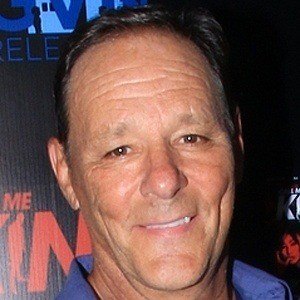 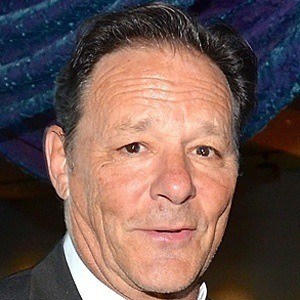 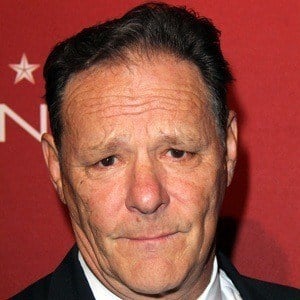 Veteran actor with more than 150 titles to his name, including 1982's First Blood and 2008's Cloverfield. He has also appeared in Wing Commander, Friday Night Lights, and Justified.

He trained and gained experience in acting at the University of Minnesota.

He gained prominence for his role of the sinister Hank Jennings in David Lynch's Twin Peaks series.

He married actress Karen Landry, with whom he had two children.