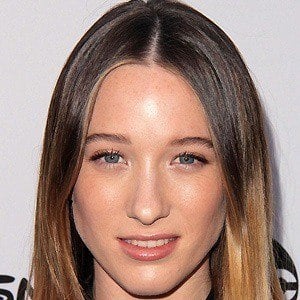 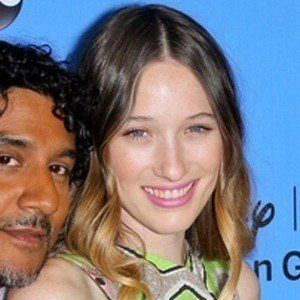 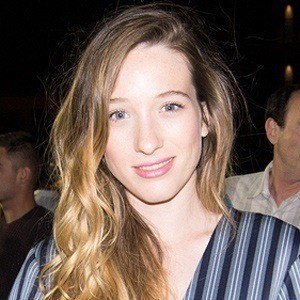 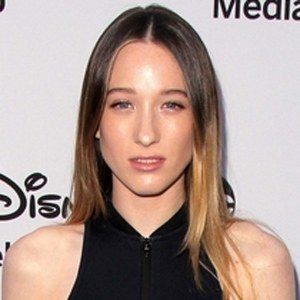 English-born actress who was nominated for an AFI award for her starring role in the 2009 film Beautiful Kate. She also played roles in Adore, Road Kill, and Once Upon a Time in Wonderland.

She studied acting at Sydney's McDonald College of Performing Arts and also worked briefly as a model and a dancer.

She played the role of Natalie in the lauded 2010 thriller, Blame.

She was born in Yorkshire, England and moved with her family to Australia when she was ten years old. She dated musician John-Henry Pajak.

She and her former schoolmate, Rhys Wakefield, co-wrote and starred in the 2013 short film A Man Walks into a Bar....

Adore
After the Dark
Above Suspicion