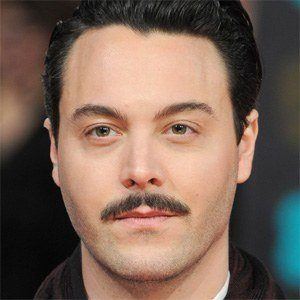 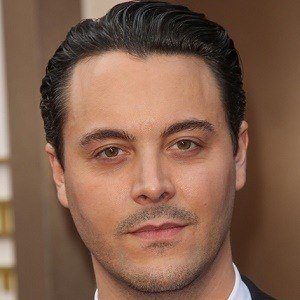 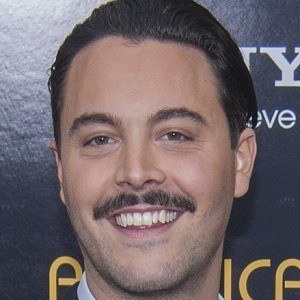 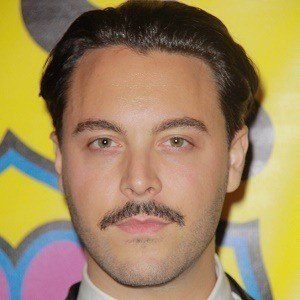 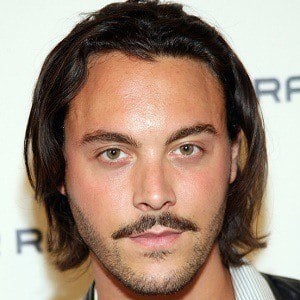 English actor who is known for playing Richard Harrow in the HBO series Boardwalk Empire. He also appeared in the 2013 film American Hustle and the 2015 feature The Longest Ride.

He first played the title role in a school production of Peter Pan and later attended the Hurtwood House.

He voiced the character Rasket in the television series TRON: Uprising in 2012.

He has a son and a daughter with model Shannan Click, whom he began dating in 2011. His grandfather is legendary director John Huston, his aunt is longtime actress Anjelica Huston, and his uncle is actor and director Danny Huston.

He co-starred with Daniel Radcliffe in the 2013 film Kill Your Darlings.