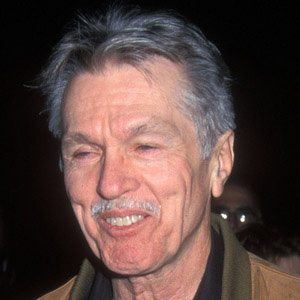 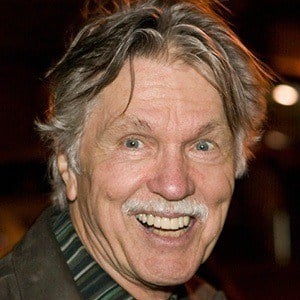 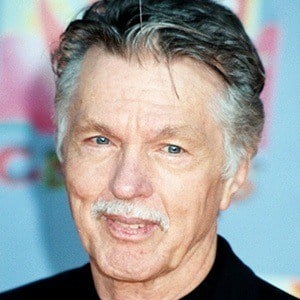 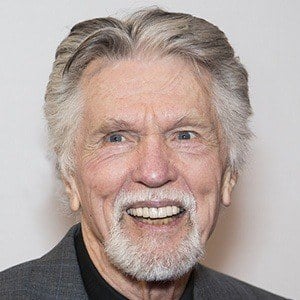 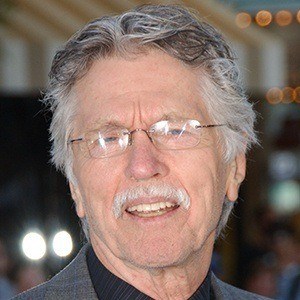 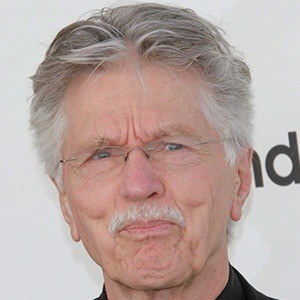 Actor who co-founded and taught at TheFilmSchoo. His film credits include Alien, Top Gun, Redemption Road, A River Runs Through It and Up in Smoke.

He was in the film Steel Magnolias alongside Sally Field.

He had four children with his wife Julie Tokashiki, whom he married in 1998.

He appeared in the 2012 Seth MacFarlane comedy film Ted.