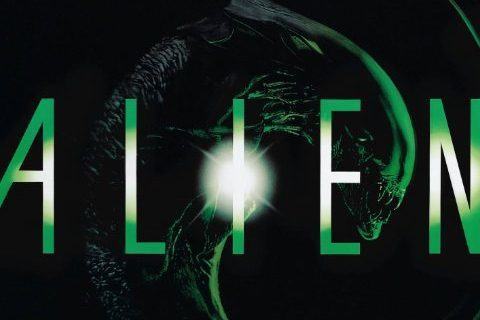 David Fincher directed film that sees Ripley fight another Xenomorph in a maximum security prison. It was followed in the series by the 1997 film Alien Resurrection.