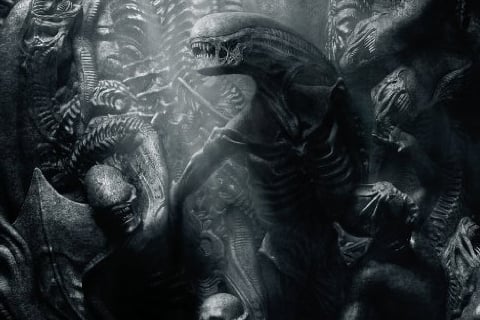 Ridley Scott film about a crew of a colony ship who are threatened by killer xenomorph aliens. It is the sixth film in the Alien franchise and a sequel to the 2012 film Prometheus.

The film was primarily shot at Milford Sound in Fiordland National Park, New Zealand. The animatronic creature effects were provided by CreatureNFX.