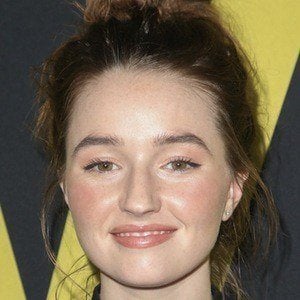 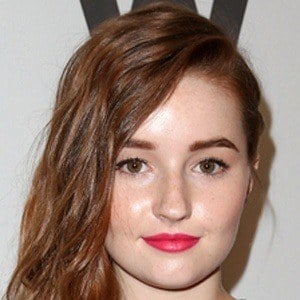 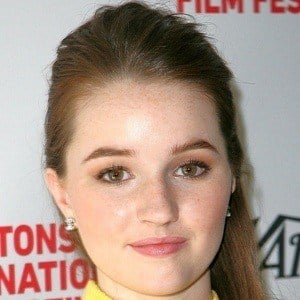 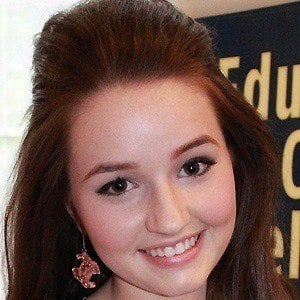 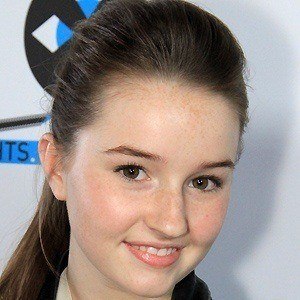 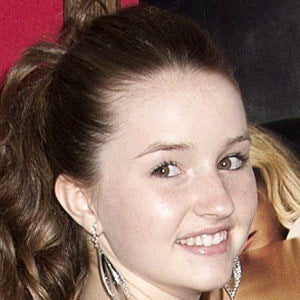 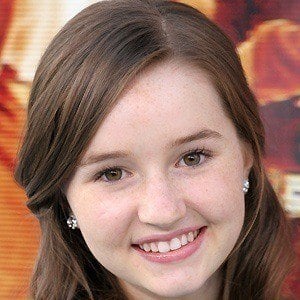 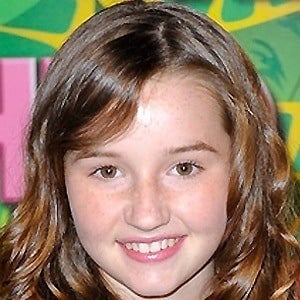 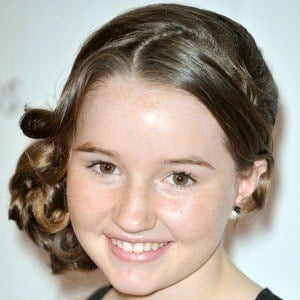 Became famous for her portrayal of Gwen Thompson in the film An American Girl: Chrissa Stands Strong alongside Austin Thomas. In 2011 she gained the role of Eve Baxter on the popular TV series Last Man Standing. She went on to star in the films Beautiful Boy, The Front Runner and Booksmart.

She briefly studied at the Dallas Young Actors Studio.

She played a role in an episode of Curb Your Enthusiasm with Larry David.

She has a younger sister named Jane as well as an older sister. Her parents are Tim and Kathy Dever.

She was in the historical film J. Edgar with Leonardo Dicaprio.