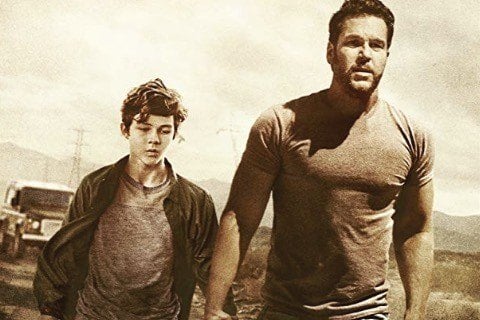 A dying father goes on a roadtrip with his son as a means to rebuild their relationship before he dies. Tim McCann and Ingo Vollkammer wrote and directed the film together.

Scenes of the film were shot in Saanen, Switzerland. Lionsgate and Grindstone Entertainment Group distributed the film in North America.