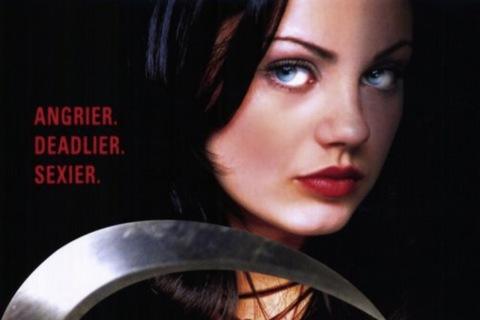 Also known as American Psycho II: All American Girl, the film centers on a girl who has developed a taste for murder. She will stop at nothing to become a college professor's assistant.