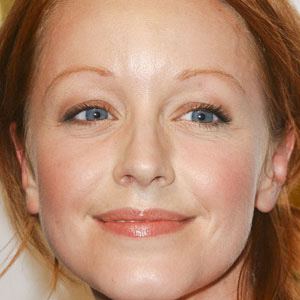 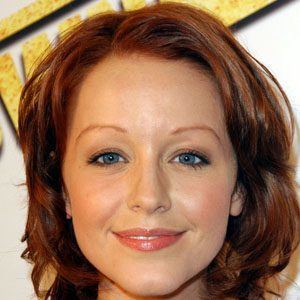 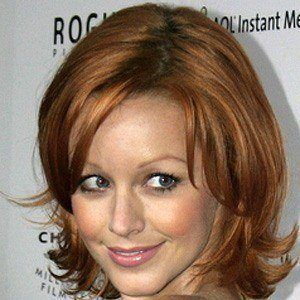 Actress who played Riley Grant on the Disney Channel series The Famous Jett Jackson also was cast as Night Bitch on Kick Ass 2.

She also had the lead role of Claudia on Relic Hunter, and appeared in guest roles on series including The 4400 and NCIS.

She had a prominent role in the teen slasher Cry Wolf, helmed by Kick Ass 2 director Jeff Wardlow.

She was born in Oakville, Ontario, Canada. In 2014 she married Jeff Wadlow.

She joined Chloe Moretz in the leading role of Kick Ass 2 as one of the Justice Forever superhero collective members.