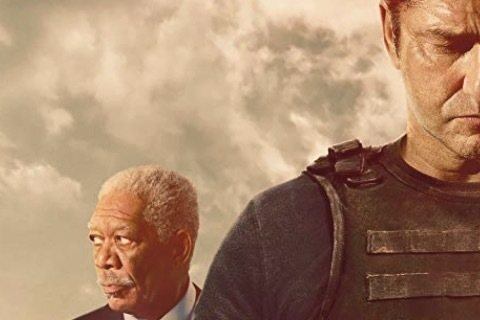 Third film in the Fallen movie series in which Secret Service agent Mike Banning is framed for the attempted assassination of the President. It becomes his mission to clear his own name.

The movie is directed by Ric Roman Waugh and was distributed by Lionsgate. It follows the events of Olympus Has Fallen and London Has Fallen.